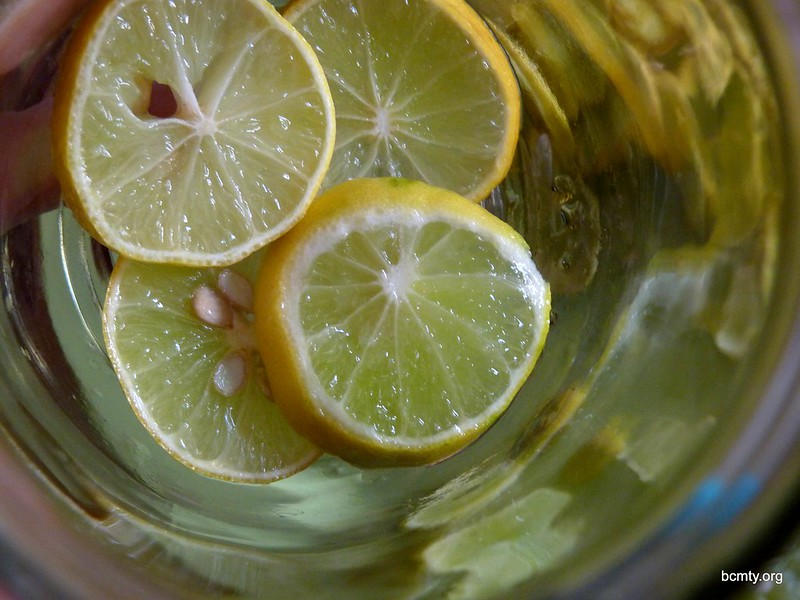 It’s getting hotter and hotter here in the southern hemisphere, and for you guys the cold season is just starting up north. So, for everybody, this syrup is just amazing. This syrup is amazing and the recipe is really easy. The magic is getting your hands on fresh ingredients.

You only need 4 limes, half a hand of ginger and 200 grams of raw organic honey. To prepare the syrup you need to wash and cut the limes in thin slices and shred the ginger in small pieces. Then you have to put layers of lime, ginger and honey into a glass jar, until it is filled.

Refrigerate your syrup. The flavours will mix little by little and a soft and aromatic liquid will begin to form. You can drink the syrup mixing it with hot or cold water, depending if you want a hot infusion to boost your health or a refreshing drink to share with friends on a summer afternoon. 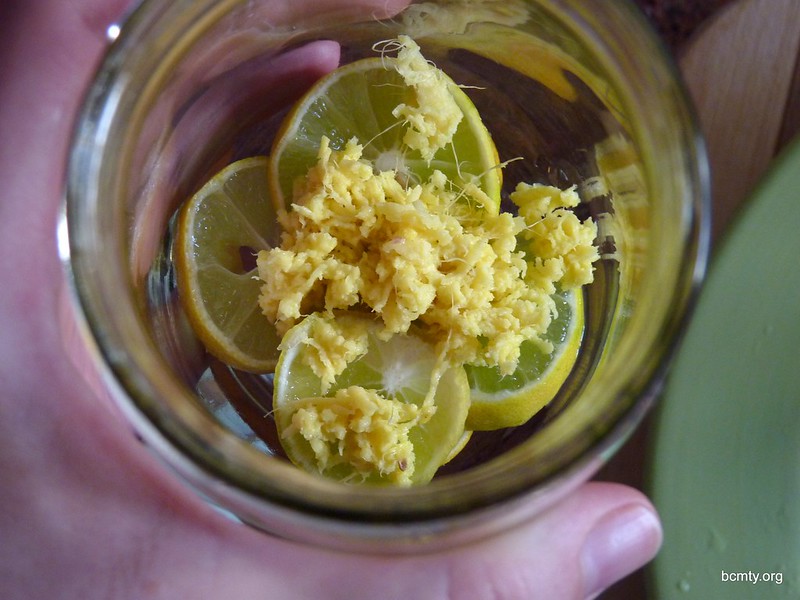 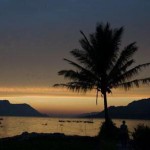